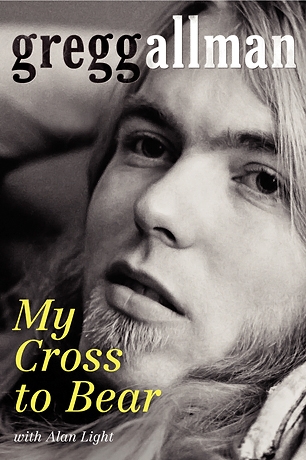 This one was so good, I almost started it right over again.

After losing his dad as a very young kid (a senseless murder victim, no less), and then his brother, legendary slide guitarist Duane Allman in 1971 (when Gregg was just 23), Gregg persevered and carried on the musical torch – taking the Allman Brothers Band to greater heights as well as embarking on a successful solo career.

It hasn’t been easy, obviously. Gregg writes openly about his struggles with drugs and alcohol, his many failed marriages (that’s 6, folks), among them the one and only Cher.

But it’s all about the music, and thanks to the book, I’m diving deep into Gregg’s solo stuff and some of the deeper Allman Brothers Band cuts. Gregg’s 1973 debut, ‘Laid Back,’ is stellar, as is the The Gregg Allman Tour record, which was recorded on the Laid Back tour in 1974. 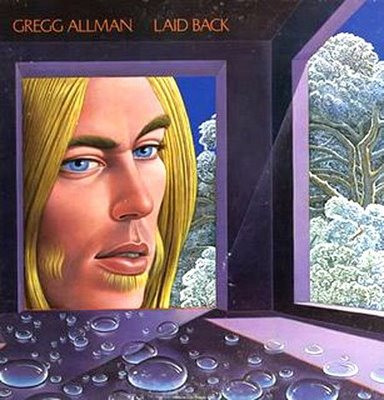 By the way, Mati Klarwein created that trippy Laid Back cover. He also painted the covers for Miles Davis’ Bitches Brew and Santana’s Abraxas records, among a bunch more.

Amazon: My Cross to Bear