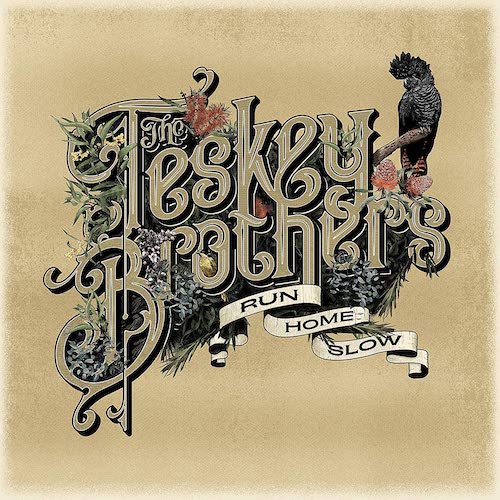 If you close your eyes and throw on The Teskey Brothers latest record, Run Home Slow, you may think you’re hearing some recently unearthed Memphis Stax soul. What you’re actually hearing is the soulful voice of Melbourne, Australia’s Josh Teskey and the throwback sounds of the Teskey Brothers. Josh definitely channels the spirit of Otis Redding.

“Hold Me” strays just a little from the Stax formula and mixes in some folk/roots with infectious foot stomps, hand claps and harmonies. The video adds to its allure, with its atmospheric, earthy, outdoorsy setting (directed and produced by local filmmakers We Are The Moon House, and filmed at sunrise in the Teskeys hometown of Warrandyte).

This one hit my radar recently on a Tidal video mix. I’m thankful for the recommendation engines churning behind the scenes on Tidal, Spotify, Apple Music and such. This one’s a keeper.

Midnight to Stevens - The Clash Pay Tribute to an Original