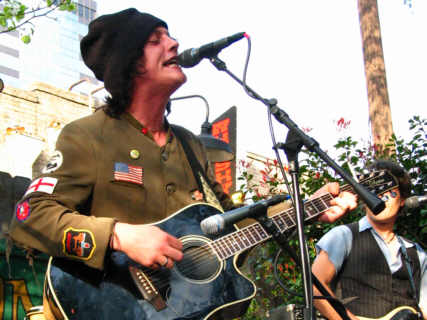 One of the best concert weeks of my life was seeing Steve Earle play the West Hollywood House of Blues in the summer of 2000 with Marah as their opening act. A week later, I saw Marah at the small, sweat soaked Long Wongs in Tempe, AZ. Marah was hitting the road behind their great album ‘Kids in Philly’, which was released on Steve’s label, E Squared. 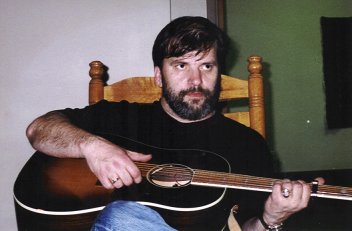 Thanks to Steve Earle, I became a big Marah fan, and remain so today (just saw them as they came through Phoenix in January).

In October of 1999, it was Marah’s coming out of sorts, as they joined Steve at a benefit for the Kensington Welfare Rights Union, playing the Theater of the Living Arts in Philadelphia, PA.

Intro by Steve Earle / Christian Street/ Head On
Catfisherman
Where The Dark Horses Go
Sleepwalk > Reservation Girl
My Heart Is The Bums On The Street
Point Breeze
The History Of Where Someone Has Been Killed
Faraway You
I Feel Alright*
Transcendental Blues*
State Trooper* [a couple of skips near the beginning.. sorry!]
West Nashville Boogie*
Ohio*
(* w/ Steve Earle)