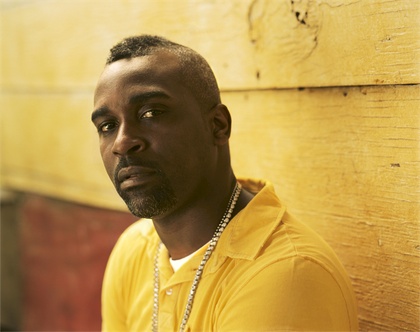 Aceyalone is no secret to the underground / “intelligent” hip-hop scene, but I never took the time to really jump into his stuff. My mistake. One of the reasons I’ve shied away from hip-hop over the last decade is due to the mainstream “money and bitches” formula that has overwhelmed the airwaves and media. Eminem may be a genius. 50 Cent and Kanye continue to fight it out. But something about all of it has by and large turned me off. I should have kept my ear to the pulse of the underground, because I’ve clearly been missing out on some quality hip-hop.

So though I’m late to the party, hearing Aceyalone’s stuff for the first time is pretty damn refreshing. It started with an email I got promoting his latest release, Lightning Strikes, released tomorrow (Oct. 2nd). On this record, he combines hip-hop with dancehall, and the two songs I’ve heard ssssmoke. It’s produced by L.A.-based Bionik, known for his affinity at fusing dub, dancehall and roots reggae with other genres. I’ll definitely be picking it up this week.

Aceyalone is a founding member of the Freestyle Fellowship, an underground L.A. hip-hop collective in the mid-90’s. He was also part of Haiku d’Etat (with Mikah 9 and Abstract Rude) and the A-Team (with Abstract Rude). I’ve got some catching up to do.

Listen to these two tracks off Lightning Strikes. 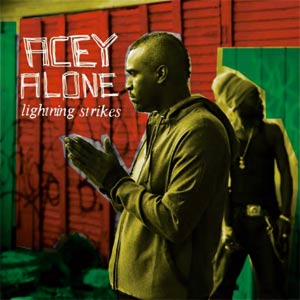