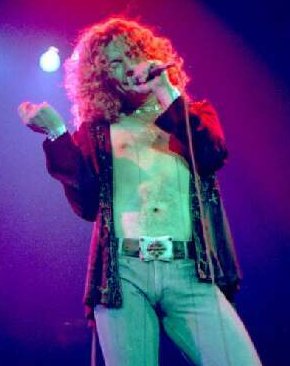 Okay, I’m in the live music mood these days, and since the frequency of my live music outings has decreased significantly as I’ve gotten older (in other words, I got married and had children), I’ve turned to Dimeadozen.org to feed my addiction. One of the shows I regret missing last summer was Robert Plant and the Strange Sensation at the Dodge Theater in Phoenix (where I just saw the Wiggles on Sunday – awesome!). So the next best thing is getting to at least hear a show from the tour. 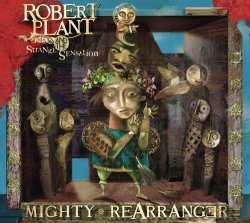 I’ve been curious to hear how Robert’s live show has evolved since I saw him 18 years ago in Milwaukee when he was touring behind ‘Now and Zen’ [buy]. This Seattle gig from last summer was just what the doctor ordered. Performing tunes from last year’s great album, ‘Mighty Rearranger'[buy], some Zep classics (“Going to California”, “Thank You”, “Four Sticks”, “Gallows Pole”), and even a Dylan tune (“Girl from the North Country”), Plant is still as musically vibrant and fresh as ever.

This show took place 25 years to the day after the death of John Bonham, Led Zep’s drummer.

The Clash on Fridays (video)