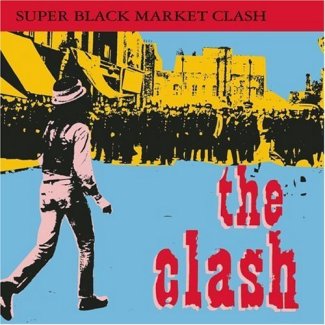 I finally filled my Clash collection this weekend when I picked up ‘Super Black Market Clash’. What took me so long? I have no clue. But I’m really enjoying hearing some new-to-me Clash songs like “Long Time Jerk”, as well as some cool remixes and dubs of songs like “Mustapha Dance” (a remix of “Rock the Casbah”) and Robber Dub (the dubbed out version of “Bankrobber”).

Also included is a Booker T. & the MG’s tune that the Clash soundchecked on a regular basis. The song was written in the mid 60’s by Booker and the MG’s, and was released first on the 1968 soundtrack to the movie ‘Up Tight!‘. Great album cover, huh? There’s a whole lot going on in that picture. 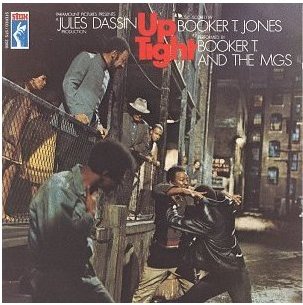 This was also the tune that the Blues Brothers used as they took the stage in many of their live performances. It’ll sound familiar to a lot of you.