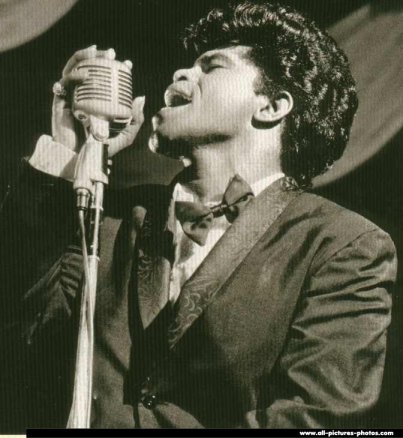 If you haven’t had a good fix of James Brown lately, or if you’re not that familiar with his stuff other than what you’ve heard in hip hop samples, allow me to steer you toward a great piece in Rolling Stone magazine by Jonathan Lethem. It’s an in depth look at the James Brown of 2006, and the James Brown Band of 2006. From spending days with the band in an Augusta, Georgia recording studio, to a JB gig in Gateshead, UK, Lethem really captures James Brown: the soul / funk superstar, the strict and unforgiving band leader, the lonely, abandoned inner child, and the troubled older adult (with the law, marriage, etc.). It also captures those surrounding him, his band in particular. Obedient and respectful servants of the man on stage and in the studio, but very real people with real musical aspirations behind the scenes.

Lethem is an amazing writer, as you’ll see. I’ve enjoyed a few of his imaginitive sci-fi books (Gun, With Occasional Music, Girl in Landscape, As She Climbed Across the Table), and was happy to come across this RS article.

The online article also has a link to a James Brown Essential playlist, 9 full songs including “Cold Sweat”, “Think”, “Please, Please, Please”, and “Lost Someone”. There is also a 20 minute mp3 interview with Lethem. Take a few minutes out of your online cruising and enjoy this…