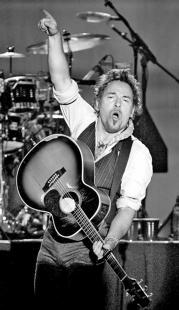 ‘Twas 5 nights ago, in the 2100 year old Spanish city of Valencia, that Bruce Springsteen and his fabulous Seeger Sessions Band did play this 39 year old song for the 1st time, to almost 30,000 people en el Estadio Ciutat De Valencia (the city’s soccer stadium). 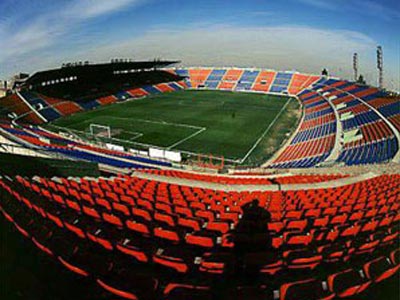 From El Backstreets: “Written in 1967 by Ronnie Wilkins and John Hurley, it was the title track of a Waylon Jennings album that year; it was later a hit for Paul Young and has been also covered by Stiff Little Fingers, Elton John, Indigo Girls, John Denver, and others.”

Bruce puts away the throaty growl for a song and gets smooth. The recording leaves a little to be desired (the taper must have been pretty far away), but somethin’ is always better than nothin’, si?

Join my Boss Board.

Back to the Roots: James Brown Live