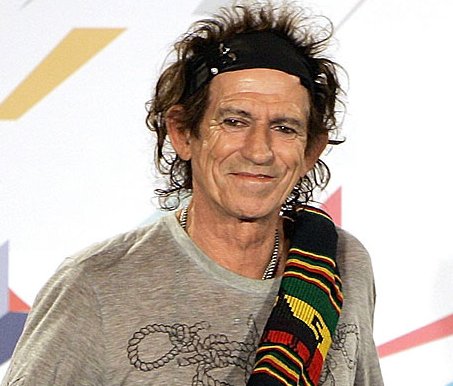 LONDON (Reuters) – Rolling Stones guitarist Keith Richards said in an interview published on Tuesday that he once snorted his father’s ashes mixed with cocaine.

“The strangest thing I’ve tried to snort? My father. I snorted my father. He was cremated, and I couldn’t resist grinding him up with a little bit of blow,” Richards said in the interview, which was posted on NME’s Web site.

What more is there to say?