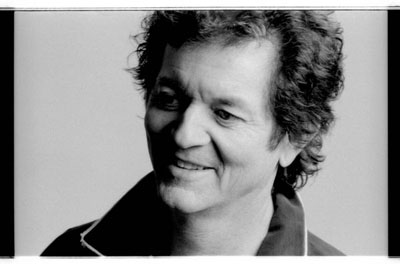 The first full set I caught at this year’s Austin City Limits festival was Rodney Crowell. It was 12:30 in the afternoon on Friday. Maybe it was the combination of a sunny day, a cold beer, good friends, and the opening day of a great music festival in Austin, but Crowell’s set was a thing of beauty.

Crowell, accompanied only by Will Kimbrough on guitar, and Jenny Scheinman on violin, delighted the crowd with some great tunes. Thing is, Rodney is such a great storyteller, he has a way of keeping you on the edge of your seat, anticipating where the story is going next. All the while, these stories are embedded in the sorts of wonderful, rootsy melodies that Crowell has been creating for decades. 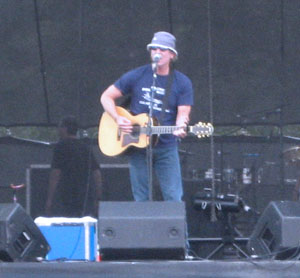 There were a few highlights for me. First was Scheinman on violin, who got to showcase her stuff in her own tune, and launched into a killer violin solo – yes killer violin solo – on “Wandering Boy”, also with some great interplay with Crowell’s acoustic…the ending violin strokes had the entire crowd entranced.

Crowell’s “Earthbound” was another favorite, but it was two sublime new ones that stood out this afternoon… consider the first verse of the closing song, “Closer to Heaven”…

It’s lyrics like these interwoven in a beatiful song that is the magic of Rodney Crowell.

The other song that affected me was “Moving Work of Art”. It has that Townes Van Zandt / Steve Earle finger pickin’ ballad feel (both Townes and Earle spent a lot of time with Rodney back in the day) – and the love-lost lyrics hit you right where it hurts…

Beautiful stuff. The studio version is great, but doesn’t hold a candle to seeing and hearing Rodney perform the song live. He’s out on the road supporting his latest record, Sex and Gasoline (awesome cover!). Rodney Crowell is one of those underrated living legends, and I recommend the show…