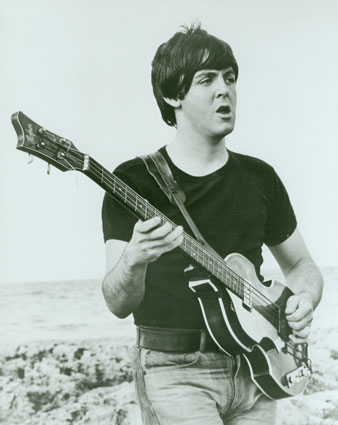 Let’s give one away, eh mates?

In my inherently lazy way, I’ve been sitting on a copy of Paul McCartney’s new CD, Memory Almost Full, for a good month now. High time I give it away to one of you fine folks, yeah?

You know, I’m one of those people who reveres the Beatles as one of the most important, inflential, and best bands of all time. Yeah, I know tastes in music are subjective, but I always felt like most people agreed. And maybe they do. But I work with a couple of guys who sure don’t. One of them, I’ll call him Jim (’cause that’s his name) likens the Beatles to the origin of crappy teen pop. He tells me the Beatles are the reason Britney Spears exists. He has never, does not, and allegedly will never like the Beatles.

When I was in college, my neighbor one door down was a Beatles fanatic. He told me and a few of my friends one time: “Anyone who doesn’t like the Beatles is in a state of denial.” We all laughed, and made a little fun of the comment later. But looking back, he was right! I mean, how can a human being not like the Beatles after listening to Abbey Road

? Or The White Album

? Or Meet The Beatles!

So back to the giveaway. It’s an easy entry once again. You leave a comment below, and you’re in the running. I’m assuming those entering are fans of the Beatles (or massive Wings fans? who knows). Do you have anti-Beatles people in your life? Do you struggle to understand them? Is it worth trying to convert them?

Ok, Jim, give me your side of the story. How did you grow into adult form without an appreciation for the Beatles?

Jewel Case Disclaimer: the original jewel case that the CD came in has been systematically dismantled and rendered inoperable by my 15 month old daughter. Another jewel case will be provided. Jeez, this girl and my CDs! 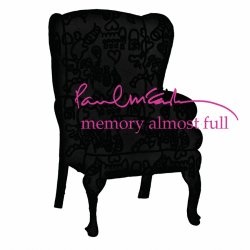 Highly Recommended: Tom Dowd and the Language of Music