Well I’m back from a little family vay-kay to the beaches of San Diego, and the crowded, expensive, but still fun destinations of $eaworld and Di$neyland. We happened to be at Disneyland to experience the phenomenon that is Disney’s High School Musical. The premiere of High School Musical 2 took place on Tuesday while we were there. Before the premiere, the kids from HSM rode in a little cavalcade through Disneyland. I’ll have you know that Vanessa Hudgens totally looked right into my camera as she rode by with Ashley Tisdale. See? 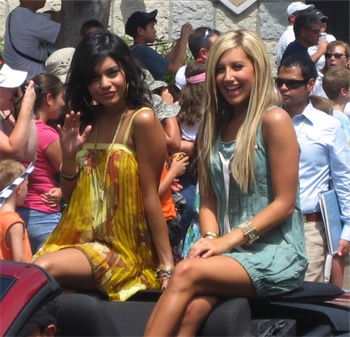 I assured my wife that there was nothing between us, that she just had an innocent crush on this studly 37 year old father of 2 from Arizona. “Some things I just can’t control, babe” I coyly remarked. After the ladies came the latest cover subject of Rolling Stone, Zac Efron. 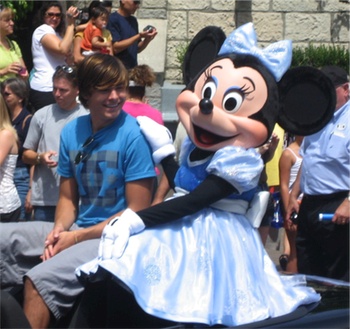 I also assured Zac that nothing was going on between me and Vanessa, ’cause she’s like totally his girlfriend in real life and stuff.

So is that a great segue into another installment of Old School Friday or what? Sometimes, we all just need a little Midnight Star, don’t we? 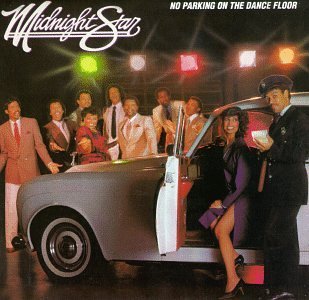 Midnight Star – No Parking on the Dance Floor (mp3)

Buy No Parking on the Dance Floor