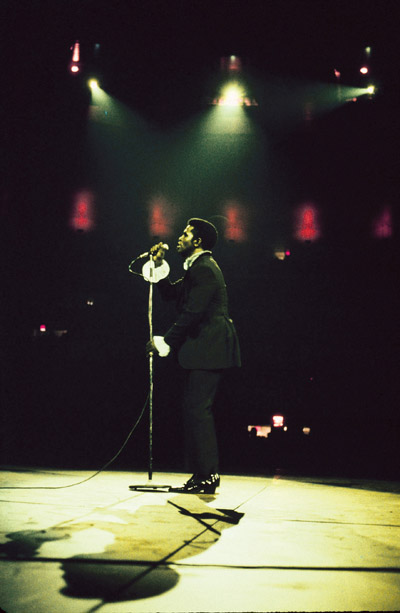 This may be the first and last time you will ever see the words “Avril Lavigne” or “Hayden Panetierre” ever mentioned here (at least by me). But today, these words will be uttered, and they’ll be uttered in the same space as the Godfather of Soul, James Brown!

It’s a double shot of giveaway goodness, people . Thanks to the good folks at Kohl’s and the Shout! Factory, these items are up for grabs to one lucky commenter.

And going against all of my instincts, I haven’t even opened the DVD set. I’ll force myself to Netflix it. So this is a pretty sweet deal if you ask me. And what do I ask of you? Well, read on after the jump…

See Avril Lavigne
Look at a pic of James Brown
And say, “Who IS That?”

For some excellent examples, check out the “Haiku Friday” series at Hot Chicks with Douchebags, one of my top 5 sites of all time. Just make sure you come back…

The Ground Rules are:

So like I said, there are three DVD’s in the JB box set, made up of:

1. Director’s Cut of the Critically Acclaimed Film The Night James Brown Saved Boston – on April 5th, 1968, the night after Martin Luther King was assassinated, James Brown performed live at the Boston Garden. It was televised live on WGBH, and played a role in saving the town from the widespread rioting that was occurring in other cities. This documentary premiered earlier this year at SXSW, and was broadcast on VH-1.
2. James Brown Live at The Boston Garden, April 1968
3. Man To Man – James Brown Live at The Apollo Theater 1968

Check out a trailer from the DVD.

Just typing this up makes me want to tear this thing open and watch it.. grr. 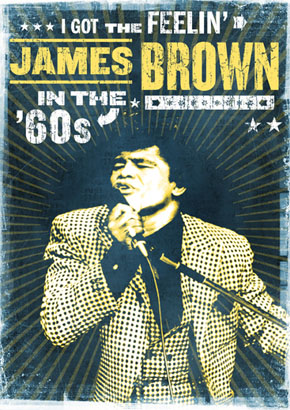 So now you say, “Pete, what of this crazy talk of Kohl’s and Hayden, and for crying out loud, Avril??”

Ease up there, it’s all for a good cause. One of you lot is getting 50 smackers out of the deal, after all.

It’s back to school time. And as some of you know, my oldest daughter just had her first week of kindergarten last week. The school gave us a mind-numbing list of required school supplies that she would need to bring in. Cha-ching! Holy cash register, batman.

Kohl’s is promoting their big 2008 Back to School campaign, and to mark the occasion, several artists signed up to sponsor / design / be inspirations for a clothing line.

Here are the rest….

Of the bunch, I only own Lenny’s music. And I know that Plain White T’s did the “Delilah” song. Avril did the “Hey! I don’t like your girlfriend” tune. Hayden? Isn’t she on The Hills or something? Vanessa Carlton and Red Jumpsuit Apparatus, you got me.

Now, Kohl’s has a web site for this Back to School spectacular of theirs: http://www.kohls.com/inspire

There. I think I’ve done my job. 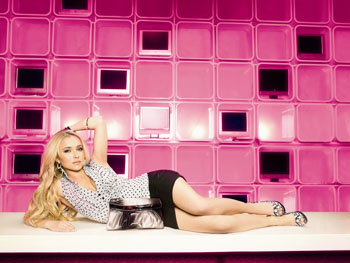 That one was for me.

So back to El Contesto. Have fun with it people. Let the comments section come alive with crazy ass Haiku-isms!