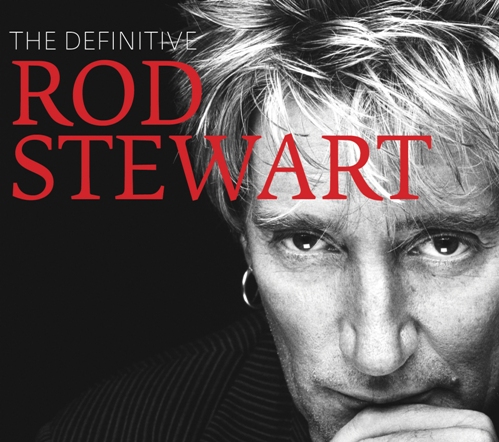 I guess it takes well over half a dozen greatest hits packages to land at “The Definitive”. And while the word does not get bandied about as much as “The Essential” it certainly implies some form of completeness to it. Unfortunately this latest Rod Stewart collection falls short in a few places. Conspicuously missing are entries from his insanely popular “The Great American Songbook” series and a stray hit here and there (“All for Love” was an international number one, wasn’t it). Despite its shortcomings the 2 disc set manages to cohesively get you from rockin’ “Rod the Bod” to the blue eyed soul of his early 90’s material. It occurred to me in listening to the set that I am clearly a fan of 70’s and late 80’s/early 90’s Rod and could live without hearing “Infatuation” ever again. That aside it was like revisiting an old friend listening to hits such as “Maggie May”, “You Wear It Well” and “Tonight’s The Night (Gonna Be Alright)”. Even “Da Ya Think I m Sexy?” got cranked up in the headphones.  The deluxe version of the set includes a DVD featuring 14 videos and more spandex and hairspray than a 1986 Poison concert. Far be it from me to keep all that goodness to myself so here’s two from the set.

It's My Lucky Day

Christmas with Bruce Cockburn (or in my case, a remedy for the Holiday Blues)