Show of hands: who knows the genesis of the bell & percussion groove of Run-DMC’s “Peter Piper”?

I stumbled on it tonight. I was listening to Afrika Bambaata’s radio show on Sirius Backspin on the way home from work today. He was playing short clips of some of his favorites from back in the day. He played a minute or so of “Nautilus” by Bob James. Nice funky, jazzy little groove. I went on to Blip.fm to track it down. Didn’t find it, but I did see “Take Me To The Mardis Gras”.

I clicked it, and – lo & behold – the source of “Peter Piper”! The song itself was written by Paul Simon, released a year earlier (1973) on Simon’s ‘There Goes Rhymin’ Simon‘. Bob James added that memorable percussion and his own flair to the song on 1974’s Two.

Bob James has to be flattered, but I also think he’d be pissed to know that people go their lifetimes not knowing that his creation is the backbone of one of the classics of early hip-hop. 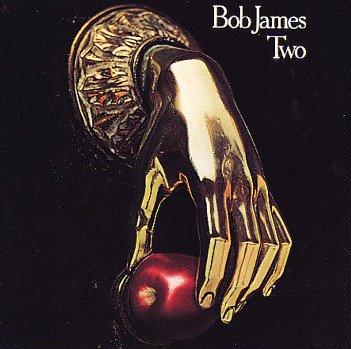 North South East and West: The Church @ the Varsity in Minneapolis