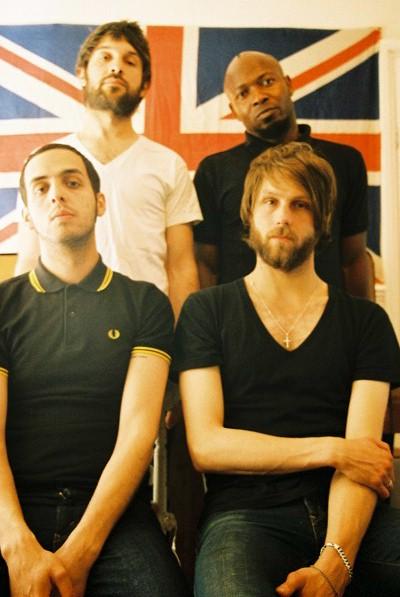 The pride of Noid, England, The Heavy hit my radar back in January ’08 with a hard funkin’ tune called “That Kind of Man”. So when I heard they were getting set to release a new full length album, The House That Dirt Built, my ears perked up. The record doesn’t drop until October, but we do have a chance to hear the first single – “Sixteen”. If this tune isn’t heavily influenced by the Screamin’ Jay Hawkins version of “I Put A Spell on You”, I don’t know what is, people.