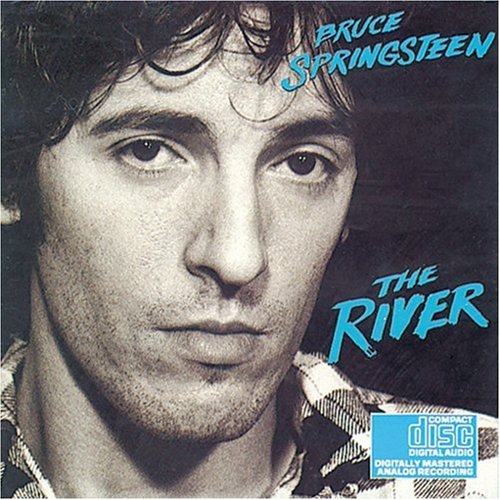 With only four shows left on the Working On A Dream tour (wrapping up in Buffalo on November 22nd), and with much buzz about how the band will be taking some sort of extended hiatus, now’s the time to savor and cherish what Bruce and the Band have been bringing all year – and that’s night after night of powerhouse performances.

The tour started out in April with a healthy dose of tracks from Working On A Dream. Last night in Detroit, only the title track was played. The tour has morphed into more of a special treat for the fans – including full album performances, sign requests, and even Bruce regularly crowd surfing during “Hungry Heart”.

The River is special to me because it was the album in which I first became aware of Bruce Springsteen. I was only 10 years old, but my older brother Dave became a fan – and he got the chance to go see Bruce when the tour rolled though Minneapolis. “Fade Away” was the first 45 I ever owned. Sides 3 and 4 (“Point Blank” thru “Wreck on the Highway”) have probably had more playtime in my life than any other album (okay, right along with Purple Rain)…  it’s the slow burners like “Point Blank”, “Stolen Car”, “Fade Away”, “Wreck on the Highway”, and of course “Drive All Night” that still resonate so deeply within me. The River is a masterpiece, in my opinion, and last weekend, he played it straight through for an appreciative NYC crowd…