The last decade of music was fucking amazing. One would think that being the Brit Rock maniac that I am I would be all about the 90s. While I did enjoy that decade, the music that came out in the last ten years made me wish it was a woman that I could kiss deeply and shower her with love and affection.

So what were the best ones? Here is my Top Ten with comments followed by my other 40 to round out the Top 50 CDs of the Noughties!

10. The Coral – Roots and Echoes (2007). Haunting, beautiful and brilliant. The best album of their career. Also contains my son’s favorite song of all time–“Cobwebs.” A psychedelic kiss… 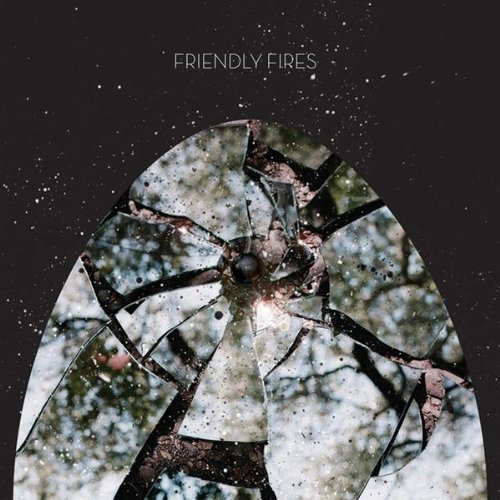 Like Ennis Del Mar, I can’t quit this album. They musically illustrate what it’s like to “Jump in the Pool” on the track of the same name. Wow! Every track is a dime. And they are a great live band. See them.

8. Mercury Rev – The Secret Migration (2005). From the first sound of this disc, the listener begins a sacred feminine journey that is a kiss to be cherished forever.

7. Coldplay – Parachutes (2000). Their first album is still my favorite. “High Speed” is the very definition of dream pop. Memories of those I love wash over me when I hear it… 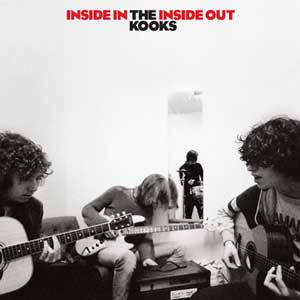 A stunner of a debut. Pop bliss wrapped in an amorous red bow.

5. The Fratellis – Costello Music (2006). Sometimes you hear a record for the first time and yet you have known it your whole life. This is one of those records. “Her’s is the tonic and mine is the gin”–mega… 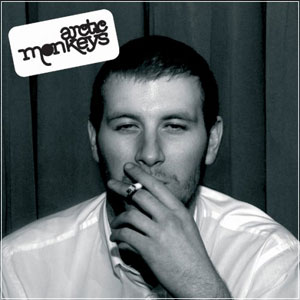 The heirs to the Beatles and Oasis. This disc is filled with love soaked Brit tales that are guaranteed to warm the heart and make us all Holy Knights of the British Empire.

3. Sterephonics – Just Enough Education To Perform (2001). Their finest album.  NME will never forgive Kelly for “Mr Writer” and I think that is fucking wonderful.

2. The Subways – All Or Nothing (2008). The album that has defined my life. I think Billy and I are kindred spirits. Listening to this record is an answer to the question “Just what is Mark’s romance with women and music all about?” 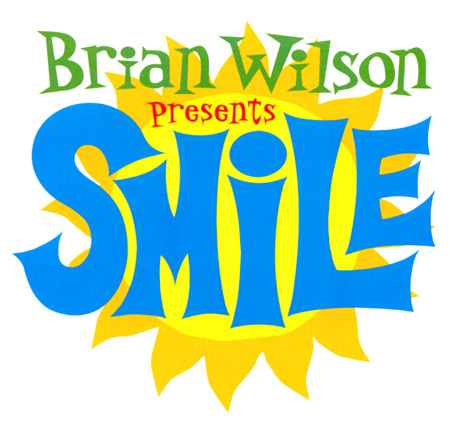 An album 38 years in the making. Even in 2004 (just as in 1966), the concept of this album is light years ahead of its time. Brian Wilson is a genius. He is the American John Lennon. I was fortunate enough to see this album performed live in its entirety. It left me with no doubt that there is a higher power because, in addition to being the best show I have ever seen, Smile is one of the purest forms of beauty I have ever heard.

The rest of the best…

Jeff Tweedy at the Orpheum Theater in Phoenix

Pete's Favorite Albums of the 00's