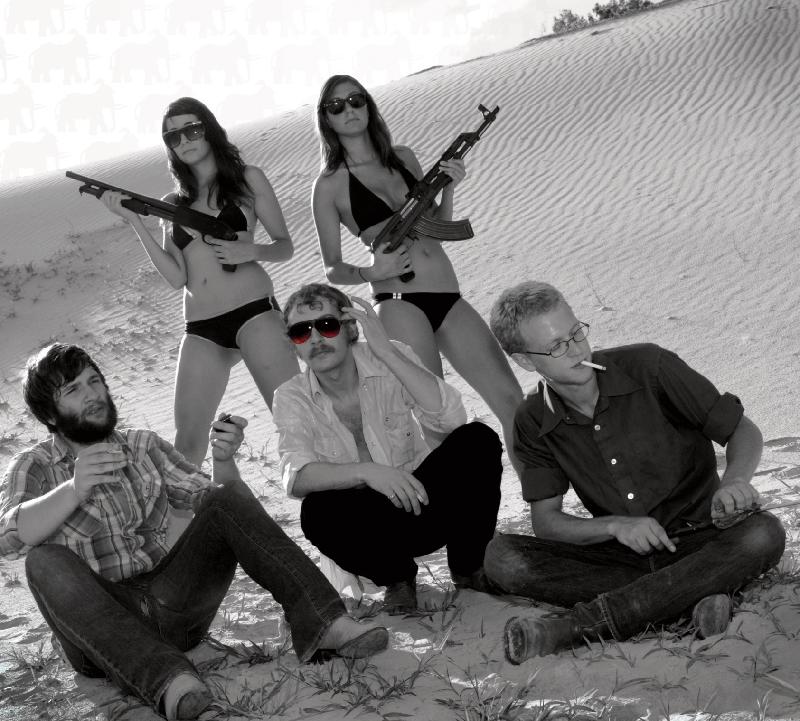 Rolling Stone’s Rock & Roll Daily blog tipped me off a few days ago to a new album from Providence, Rhode Island’s Deer Tick. The new album, The Black Dirt Sessions, will be released on June 8th. Born on Flag Day, their 2nd album, was one of my favorites last year – a collection of raw and earnest roots/country/rock featuring the raspy lead vocals of John McCauley.

In the meantime, RS included a taste from the new one – a catchy one called “20 Miles” – a song that I instantly liked. These guys are in town this week too – another show I’ll regrettably miss. I’ve heard they put on a great live show. Oh well, hopefully I’ll see them at the ACL Festival in October.

Check out their last album, Born on Flag Day: