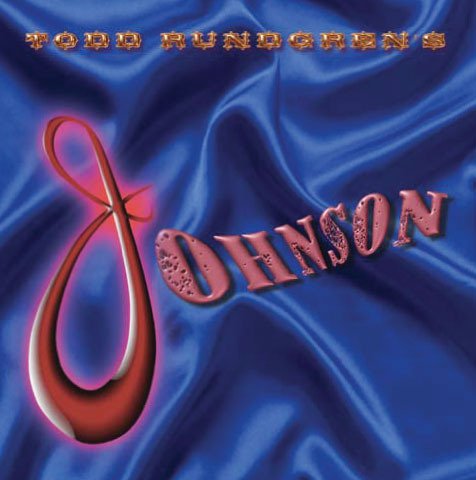 Many of my favorite artists sneak out albums and never tell me. Todd Rundgren is sadly no exception. Towards the end of last year, he released Todd Rundgren’s Johnson (snicker), a collection of his interpretations of Robert Johnson classics. The disc is very difficult to find (although a stateside release is planned for April 21st of this year) and is available only in New Zealand and some parts of Japan as well as the UK. Is it worth it?

For die hard Todd fans like me, yes. No matter what Todd does, I’m going to like it. So he automatically gets a 6 if he just records himself breathing for 50 minutes. But that’s all the further the disc gets for me. Maybe it was because I was super excited that he was getting back to being the killer ax man that I know he’s always been or maybe it was Kasim Sulton playing bass on the record that got my hopes all high but, after several times through it, it’s just alright.

His renditions are somewhat plodding and over produced. The guitar work is excellent and so is Kaz’s bass but most of the disc feels like it was recorded and performed by a hair band trying to be hip and cool. On a few tracks, there are simply too many effects and the instruments got washed out. Thankfully, his stunningly soulful voice is not drowned out and this is one of the albums saving graces.