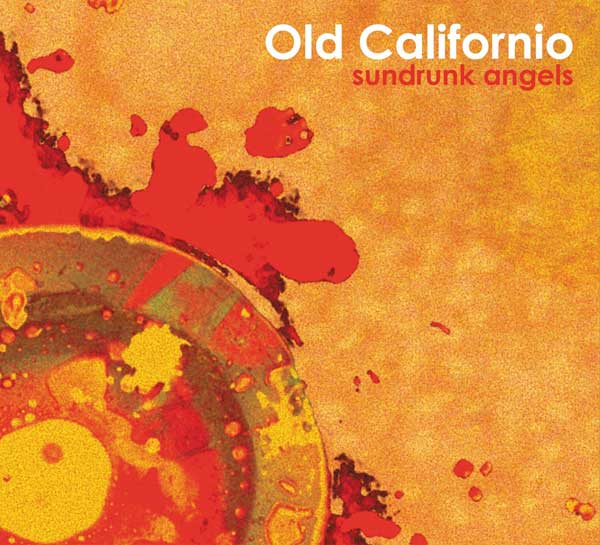 Somehow I missed the summer release date of Old Californio‘s latest album, Sundrunk Angels. Well, I was on a 2 week east coast vacation, so that may be why – but, better late than never.

The Pasadena, California band – led by guitarist, lead singer & songwriter Rich Dembowski – knocked me off my feet back in March 2009 when I heard “Mother Road” for the first time.

They have a rootsy, harmony-filled folk-rock vibe reminiscent of other Golden State bands of years past – groups like the Byrds, Moby Grape, and the good old Grateful Dead.

I’ve had a chance to spin the new record a few times now, and it does not disappoint. Favorites for me so far include the strong album opener, “Learn to Cheat”; the slowed down, almost mournful tone of “Sundrunk Angels”; the explosive band treatment of “Allon Camerado” (check out the build up around the 3 minute mark); and the simple beauty of “Unsatisfied” – tasty guitar picking, a lazy harmonica and some killer harmonies (something the Old Californio boys excel at).

Another solid album from Old Californio. I hope Rich and the boys keep going and get the recognition they deserve outside of the southern California Americana/folk-rock scene.