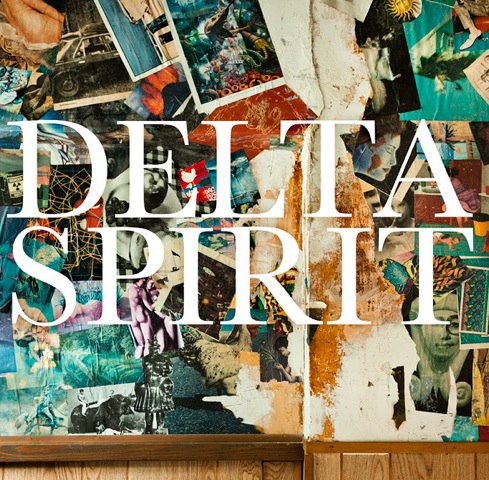 The new (self-titled) Delta Spirit album came out earlier this month, and it’s a good ‘un. It’s the southern California band’s third full length release, and is a departure of sorts from the more folk-based rock influences of their first two (excellent) albums.

Plenty of hard driving rock n roll (“Money Saves”, “Empty House”, “Tear It Up”, “Tellin’ the Mind”); slow burners (“Home”, “Yamaha”) but also more electronic touches like “California,” a tune the band previewed before the release date that seemed to polarize a certain fan-base who wanted more of the same.

Delta Spirit continues to evolve, and I’m excited to be along for the ride. Each of the eleven songs offers something unique and special, and with each listen, I find something new to like about each one.

Here’s the just-released video for “California”, which captures alternative teen angst and confusion. In a way, I think of it as sort of a 21st century update to Tom Petty’s “Into the Great Wide Open” video.

Since reading I Want My MTV: The Uncensored Story of the Music Video Revolution, I’m a lot more aware of the director role in video making. This one was directed by Abteen Bagheri, a 22-yr old recent Stanford grad. Nice gig!