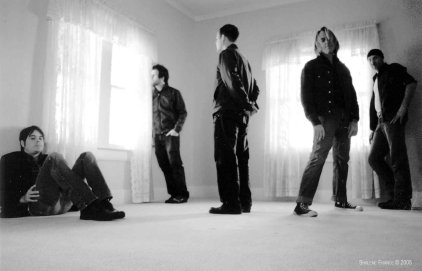 It took a while, but Strays Don’t Sleep‘s debut album will finally see its U.S. release next week (June 13th). Being a fan of Matthew Ryan’s work, I eagerly bought the UK import late last year and wasn’t disappointed. There’s something very fulfilling about Ryan’s music & lyrics. His solo work is full of quiet acoustic moments building up to blinding, power-chord crescendoes. Everything seems to fit into the right place. He knows just what note to hit, and just the lyric to plug in. Add the raw power of his singing voice, and I’m a happy listener. 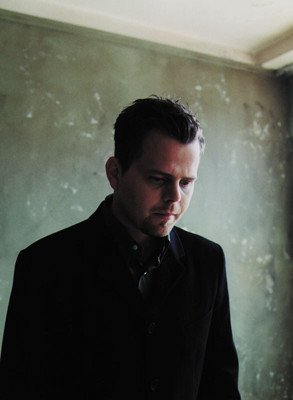 My favorite song of his is probably “Chrome”. It’s heartache, desperation, and hope. But it’s all of those emotions being released, and by the end of the song, you’ve gone from tense to feeling like a load’s been lifted. Like Springsteen, it’s so easy to step right into Matthew’s songs and feel like he’s singing about your own life, your own experiences.

It’s not the drunks and their devices, that provoke me
It’s not the politics of love and distance, and all that that shit evokes in me
I’ts not the Sunday morning fights or this soul on ice, that numbs me
It’s not the passing of another Indian summer, that saddens me
It’s no the shutter in the undertow, that bears down on me
It’s not everything ending as it begins or the loneliness that grins that destroys me

I came across this live recording recently of Matthew and his band performing their last show on the European leg of their 1998 tour. It’s a great recording, thanks to a very quiet German crowd (sounds like a very small club show) at the Kultufabrik Krefeld (I assume that’s the name of the club? I can’t tell for sure from their web site. A little help, German readers?). Give these a listen, and see if you don’t understand a little of what I’m talking about.

Strays Don’t Sleep is basically a collaboration between Ryan and Neilson Hubbard, who is an accomplished artist in his own right. 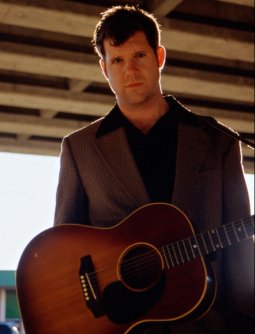 Hubbard is a Jackson, Miss. native who teamed up with Ryan in Nashville. I like what I hear from what’s available on his web site, and also judging from earlier comments on a previous Strays post, I need to get around to listening to his albums.
Here’s a couple that I like, available from his site:

What they’ve come up with is a sound that is subdued and fresh. It’s nice stuff. One of the songs, “For Blue Skies”, made its mark last year when it was featured on the TV show ‘One Tree Hill’.

So here comes the U.S. release. Here’s the tracks, with one preview:

BONUS TRACKS (CD Only):
You Belong To Me
Stay

The package also includes a DVD with 9 short films inspired by the music. Strays kicks off their tour schedule this weekend with a record release show at 3rd and Lindsley in Nashville. Check out their site for the dates. Unfortunately, they don’t go further west than Minneapolis.

June 16 UPDATE: Not so great news from Matthew Ryan’s blog regarding the upcoming tour:

First bit of bad news in a long time. Strays needed to take a break from eachother for a minute. Neilson and I are at each other’s throats. I’m sure a couple weeks off will go a long way. I’ll keep you posted as things settle down.

Apologies to anyone that was looking forward to these shows. I’m hoping that we can pull it together for Conan O’Brien.