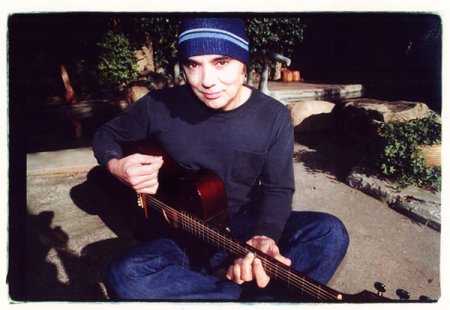 I finally picked up my first Daniel Lanois solo album. Every time I’ve heard his solo stuff I’ve been drawn to it: spare, atmospheric, and rich. Lanois, of course, is the producer extraordinaire behind U2, Peter Gabriel, Bob Dylan, and scores of other artists. From 1988 to 2001, he set up shop in Kingsway Studios on Esplanade Avenue in the French Quarter of New Orleans.

Here’s a taste from Shine, his 2003 release. Bono joins him on this one. It was written during the All You Can’t Leave Behind sessions. 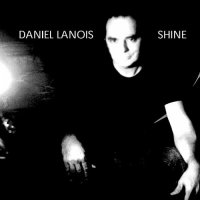 Selections from the Mansion of Fun