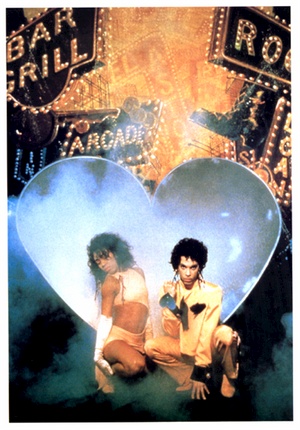 While Prince is in the midst of his 21 night stand in London town (which doesn’t include his early morning aftershows), I thought I might take the rest of us back to ’87 for a “Paris Affair”. Sign o’ the Times turned *gasp* 20 years old this year! It was released as a double album, and soon after as a “concert” movie. I say “concert”, because the majority of the footage in the movie was filmed at Paisley Park outside of Minneapolis. The original intent was to include footage from some shows in Belgium and Holland, but the quality was apparently lacking, so they re-shot it at Prince’s home sound stage.

As you’ll hear, Prince and his gang are in prime form this night in Paris, and lucky for us all, the sound quality of this show is Superb.