Editor’s Note: The sheer volume of new music that I get every day is overwhelming at best so in an effort to get the best of it out to you I’ve decided to start the “Now Hear This: Best of the Inbox” series. I’m not sure what the frequency will be yet, but I’ll make every attempt to get a couple of these up a month. Enjoy! – Michael 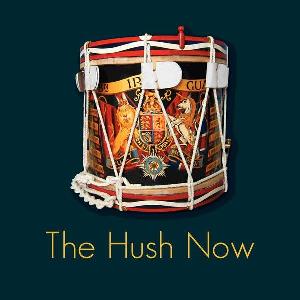 Recalling the lush reverb drenched textures of early 90’s shoegaze and retrofitting it with the power pop sensibilities The Hush Now‘s self-titled debut is a solid listen and a must for fans of Guided By Voices. My current favorite track ,the appropriately titled “Subtle Like Bombs”, lulls you in with rich vocal harmonies and mesmerizing guitars only to abruptly end in transition. 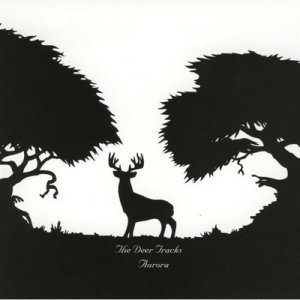