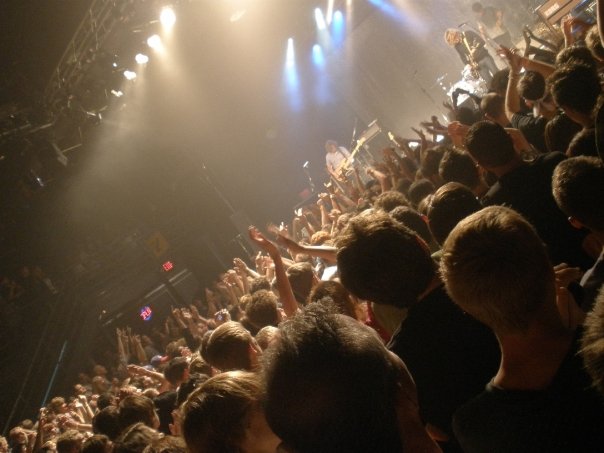 A few years back, a couple of guys on my tennis team were talking. Let’s call them Jim and John. Jim, the older brother of John, was talking about a party that John had recently while their parents were away. Jim was in his 20s and John had just finished his first year at UW-Madison.

“Mark, you should have seen what I came home to on Saturday night,” Jim said laughing. John started to chuckle.

“I come home to do my laundry and this kid,” Jim said pointing at John, “was having a bloody rager!”

He then went on to describe the large crowd that piled into the Eden Prairie, MN home of Jim and John’s parents. They drank, smoked, yelled, danced, and were basically all up in that bitch. I cracked up at Jim’s perfect and simple definition.

Over the years, I, too, have experienced many “bloody ragers” and have many fond memories from each one of them. Whenever I go to a show, depending upon the band of course, there is always a fair amount of raging that goes in the pit. The club smell always puts me right into the mood. It’s like vodka…perfume…sweat…red bulls…cologne…all mixed up in a glorious din.

It had been awhile since I was at a rager and, honestly, wasn’t expecting one when The Arctic Monkeys announced a show at First Avenue. Their new album, Humbug, sounds like…well…like they spent time with my 8th grade class in 1981 doing bong hits and listening to Ozzy Osbourne and AC/DC. Alex Turner, front man of the band, in a recent interview in NME confirmed this by stating that he and the lads from the Sheffield band had been hanging out and listening to a lot of Black Sabbath whilst recording this record. “Hanging out,” mmm? So, that’s what the kids are calling it these days. 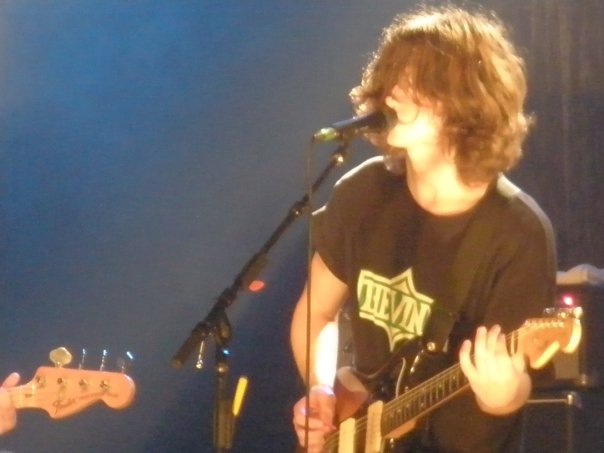 They looked every bit the part of my eighth grade class as they came out on stage and opened with “Dance Little Liar” from the new record…long hair…band t-shirts…jeans. What happened to those posh, Kinks-looking dudes, who sang of bigger boys and stolen sweethearts? Obviously, they were still there as they ripped into the second track of the evening, “Brainstorm.” This was the moment when the rager was born. 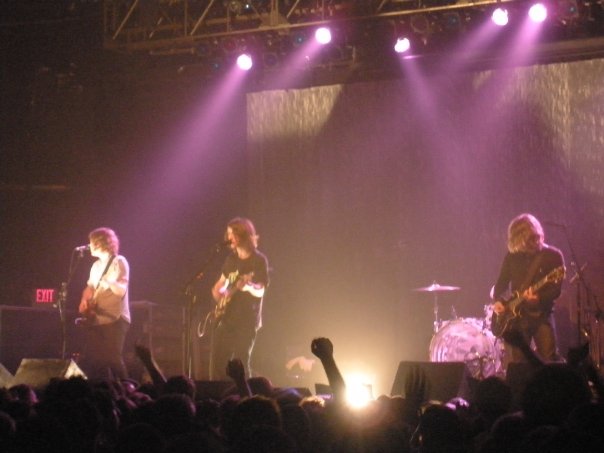 Cups of beer, sweaty bodies, and hair flew everywhere as the pit at First Avenue became a swirling mass of humanity. I was off to the side (right next to the forbidden staircase) and stuck my proverbial toe in the water a few times. It was fucking great. When they played “Still Take You Home” from the first record, we all shouted “YOU KNOW NOTHING!” when Alex, sporting a Vines T shirt (mega:)), asked us in the lyric, “What do you know?”

“I Bet You Look Good On The Dance Floor” was next which turned the rager into a bloody rager. I took an elbow to the ribs, spilled half my Smithwicks on my trainers, and received a lateral deltoid to the chops but I didn’t care. I was in that place…a place that I will be in until I’ve fallen and can’t get up. My home…

They played several songs from the new album which sounded great live. I’ve always found the remarkable bands to be the ones that have an album which becomes more vibrant when they play live. And then you go back, listen to the record and love it more! This turned out to be true for Humbug and I was pleasantly surprised. As they closed the set proper with the beautiful “Fluorescent Adolescent,” I started to move towards the exit. My friends looked at me and said, “What about the encore?”

“The Arctic Monkeys don’t play encores,” I chuckled. I had seen them two times before. Once in Chicago and once here and they always just played extra long sets. Alex has been quoted several times as saying that encores “were for wankers.” I got a couple of steps away and noticed that the lights had not come up. People were still cheering…raging…was I (gasp) the maniacal music guru (double gasp) wrong?

Happily I was. They came back out and played an encore comprised of “Red Right Hand,” “My Propeller” and “505.” The crowd went berserk again. And the rager…oops…sorry….the bloody rager was back.

For another take on the show and some fabulous pics check out my friend (and fellow Brit Rock addict) Brody’s music blog. Check TicketMaster for the Arctic Monkeys show near you.

Bruce brings out the "Wrecking Ball" for Giants Stadium