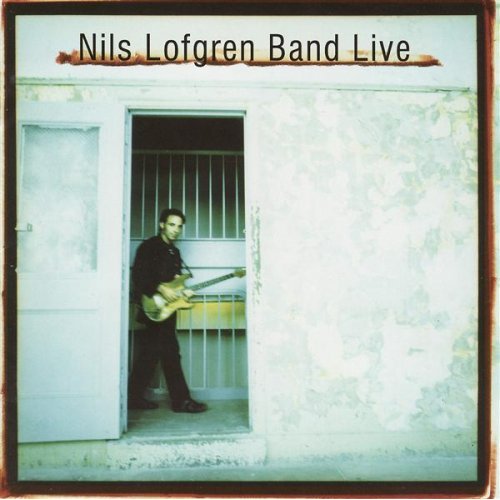 I’m lucky enough to work from home. Usually when my “lunch hour” rolls around, I’ll throw on the running shoes and jog a few miles around the ‘hood. This arrangement has been surprisingly good for my health. Breaking up the day with a run clears my mind, puts everything into perspective, gets my blood pumping, and allows me the opportunity to be alone with Music. Love the arrangement.

Well, on Monday, it was overcast, scattered showers, and downright gloomy. I chose to utilize my free hour in the form of a n-a-p. How sweet it was. 50 minutes of midday relaxation. I dialed up E Street Radio on my iPhone SiriusXM app, and stumbled across Nils Lofgren‘s hour as guest DJ.

Listening to the show, I was in that euphoric, meditative state where you’re not fully conscious but you’re not fully asleep either. I was sort of floating through the ether – able to relax my mind, and at the same time soak in the music that Nils was playing.

He played his live version of the Star Spangled Banner, which was amazing. He played his Bruce favorites, like “Nothing Man”, “Man’s Job”, and “My City of Ruin”; he played an in-studio acoustic intro to “Countin’ on a Miracle”…

But what really hit me from Nils was when he played his version of “The First Time Ever I Saw Your Face”. Yeah, the song made popular by Robert Flack almost 40 years ago (the tune was actually written by folk singer Ewan MacColl in 1957).

And man, it hit me in just the right spot. Hair stood up on my arms, the tear ducts activated a bit (only a bit, dammit I’m a macho man. No I’m not).